community engagement expert and an activist.

Joanne’s art and events help people activate positive energy within themselves so they go from feeling stressed and frustrated to feel relaxed and motivated. When people feel relaxed it Resets Energy, Creates Ease and Sustains Success in their personal and professional lives.

Joanne uses art, gratitude, laughter, and visualization together to encourage conversation and action

to create hope for ourselves, communities and world.

I am currently promoting my interactive community engagement art project CIRCLES OF HOPE: Co-Creating Positive Change.   This is a large scale hanging mobile is a collection of messages from people around the world that reflects their visions and will become the World’s Largest Hanging Mobile.  (Everyone is invited to be a part of this!)

I started this project in 2010 when I was 45 when I left NYC to travel with the project. I’m currently living in Savannah GA. I plan to continue this project until 2030, making it a 20 year art project.  The intention is to show that it takes time to create positive change for our planet, people, prosperity and peace — which is why it’s important to take action every.

Joanne has been producing events since the late 90s. She coordinated events for several nonprofit media art organizations as well as her own self-produced creative experiences in New York City. Since moving to Savannah, GA, Joanne has produced some of the largest events in Savannah, including the Savannah Earth Day Festival. She was the festival director from 2017 to 2019. Over 7000+ people attended these festivals to visit the 100+ non profit and local vendors, enjoy musical entertainment on the main stage, and participate in the 15+ free workshops. In 2016, Joanne also produced nine monthly art fair events and co-created the Southern Family Festival in 2017. She combines her artistic inspirations and work experience to create teams that respects, empowers and celebrates everyone. 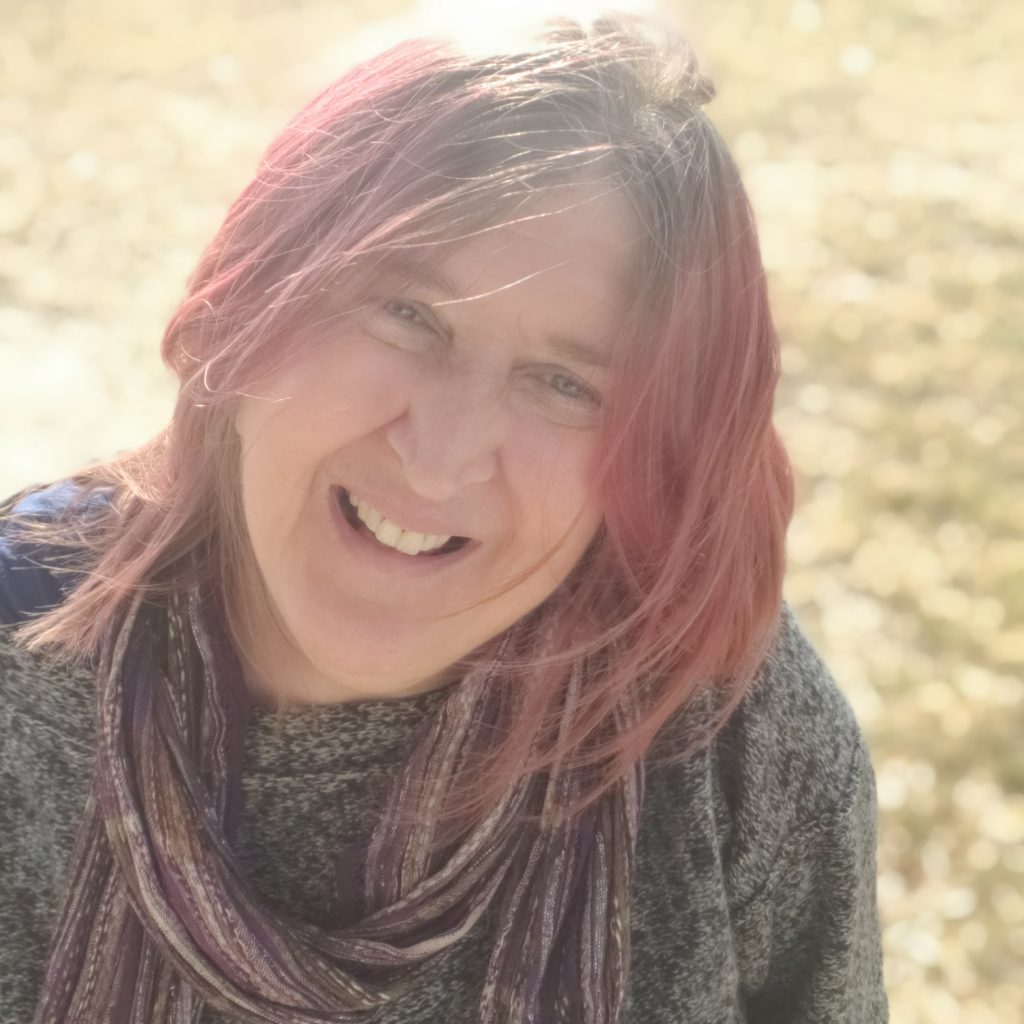 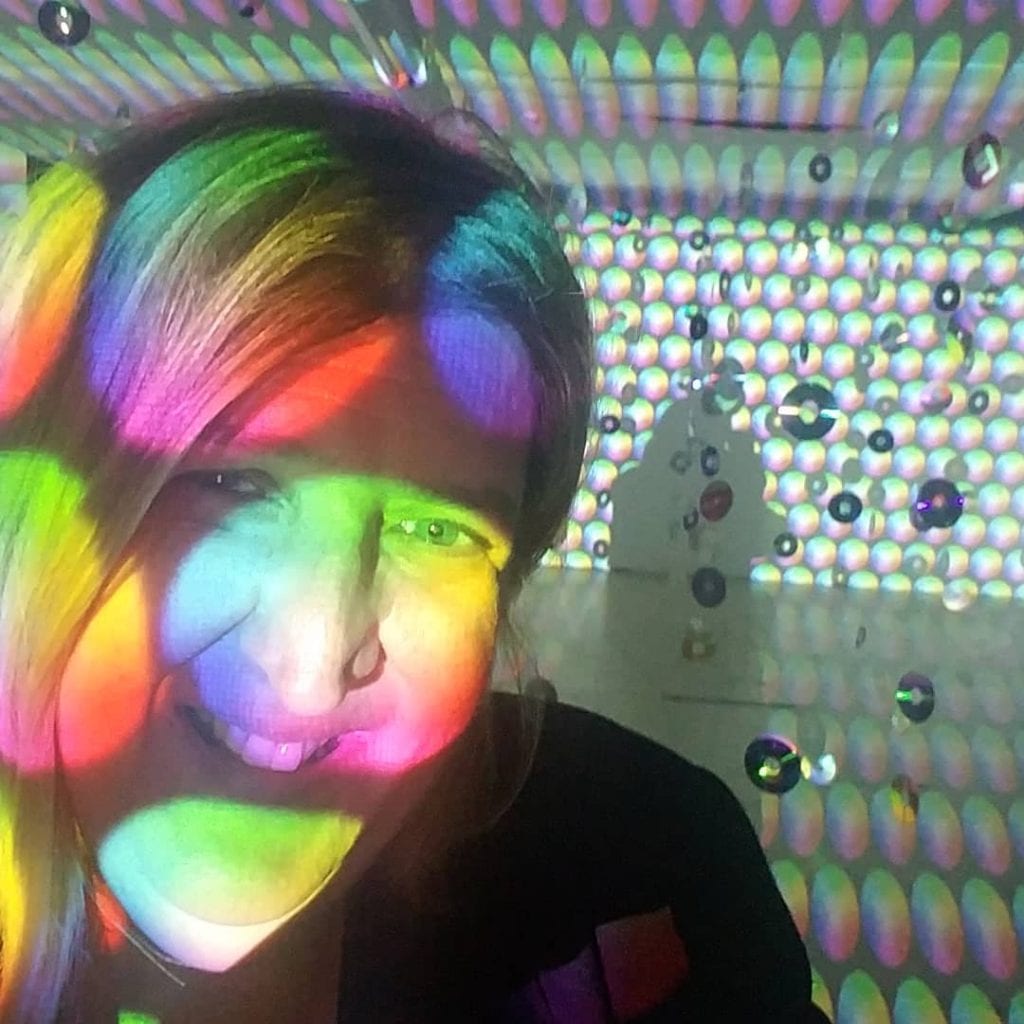 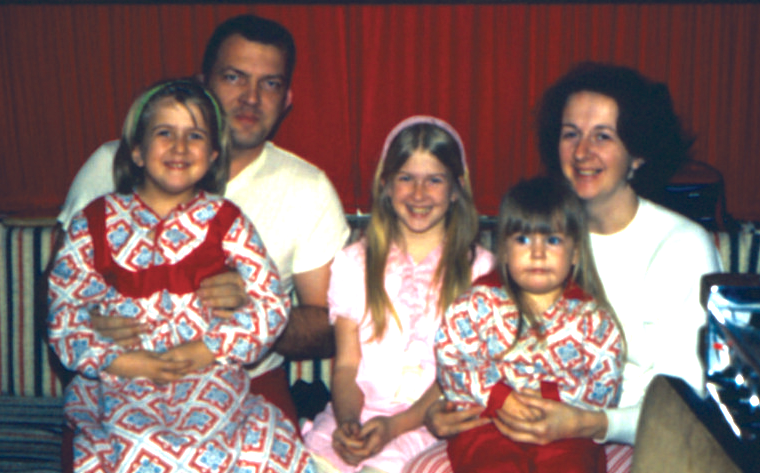 I am a MidWestern, New Yorker living in the South with a West Coast vibe!

My childhood was spent in Ohio and Missouri with my parents and two sisters.  One of my favorite things to do was playing make-believe dreaming of living in New York City being an artist! 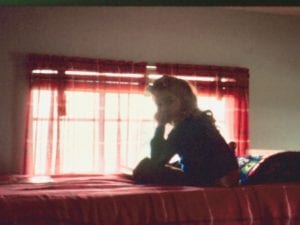 After spending time in Minneapolis, San Francisco and Chicago, I finally made my childhood dream come true! 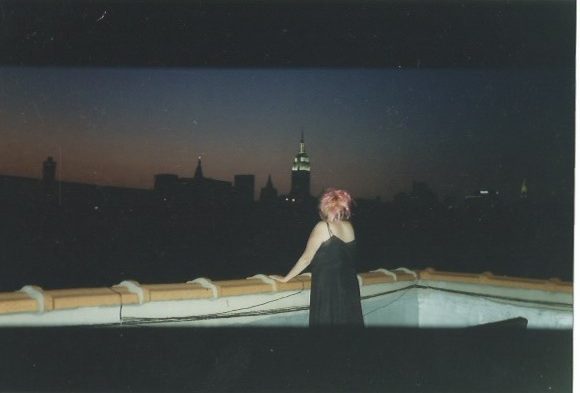 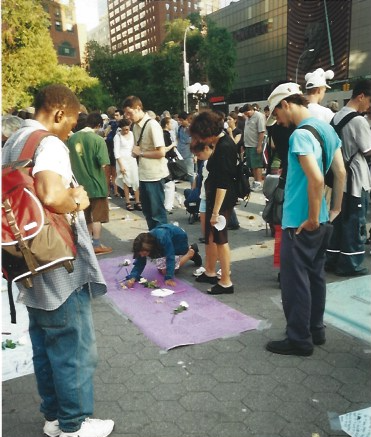 FINDING PEACE IN THE CONCRETE JUNGLE

I was living in Manhattan at the turn of the century.  There was change in the air. In my journal on September 9, 2001, I wrote, “Life is good right now!”.  When I woke up two days later, I had no idea everything was going to change.

For those of us old enough to remember, September 11, 2001 is with us forever.  I was living below 14th Street and could see the World Trade Center from my roof.  I lived on the 6th floor of the building.   After hearing something on the radio about the WTC, I immediately went up to the roof.  My neighbors where there.  Big holes in the building where the planes hit, everything seemed so surreal.  Then next hour, we were going up and down to the roof to watch the buildings.   I didn’t see the towers fall. It must have happened when I was on the landing outside my apartment building.

As I was coming down the stairs to head to my apartment, I felt an strange sensation over my entire body – a big SWOOSH.  I heard, “This is an opportunity for peace.”  I was in a bit of daze afterwards.  Then my neighbor, Bill came down and told me the buildings were down.  The thought of world peace disappeared until the next day.

On my walk to my job, I went through Union Square.  All over the sidewalks was paper with writing and drawing of hearts and peace signs. I have never felt so much love radiating from others.  Yes, there was sadness and there was love.  I think it’s because for the following 48 hours, over 50% of the world was sending love and compassion to New York City. And that’s what I remembered. That moment in the hallway of “peace is possible”.   It made me realize that in that moment around the globe, anyone who had access to Western news the world, people were heart connected .

The amount of love energy that I felt in NYC on September 12th was so powerful. Fifty percent of the world’s population were sending love to one of the world’s largest cities.

It was the start of a glimmer of hope during the darkest hours in human history.

I know i wasn’t the only one that felt it.

The next ten years, I held on to the message of “Peace is possible” as a beacon to work on what it means to be a spiritual being living in the human experience.   My spiritual quest led me to Louise Hay, Deepak Chopra, SARK, Abraham Hicks and many other new thought authors and workshops. I was inspired to combine the spiritual laws of attraction with my life and my art.

At the start of 2010, I realized that I had accomplished what I wanted to do, live in Manhattan and become an artist.  It was time for me to start my next adventure – Travel the country with my interactive community engagement art project.

I began my journey in April, leaving New York City, traveling up and down the East Coast and spending time in Savannah GA.  In January 2012, I began a six month road trip across the country. Life as a traveling artist was amazing however, it was time to put down some roots.   I returned to Savannah home and began to get involved with the local community.  It’s been twelve years here and I’m open to what adventure awaits me.  As a little girl, one of my dreams was to be old woman sitting on a rocking chair sharing my stories — I have more stories to dream up!

Never stop working on your dreams!  The well-being of your soul depends on living your dream life. 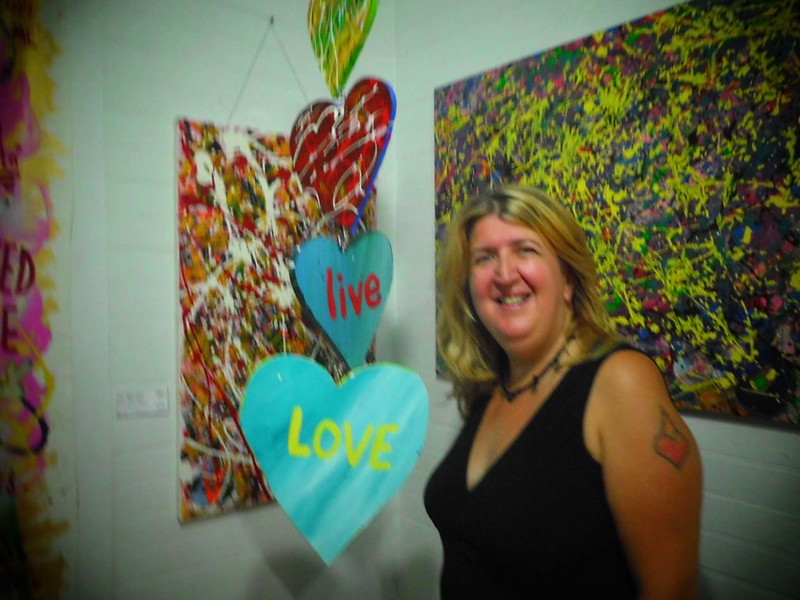 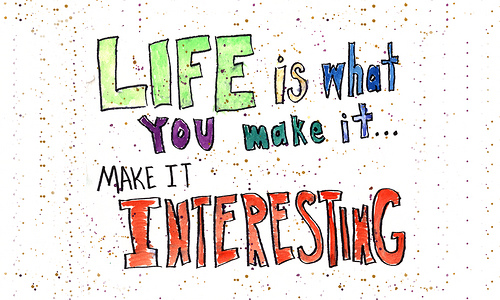